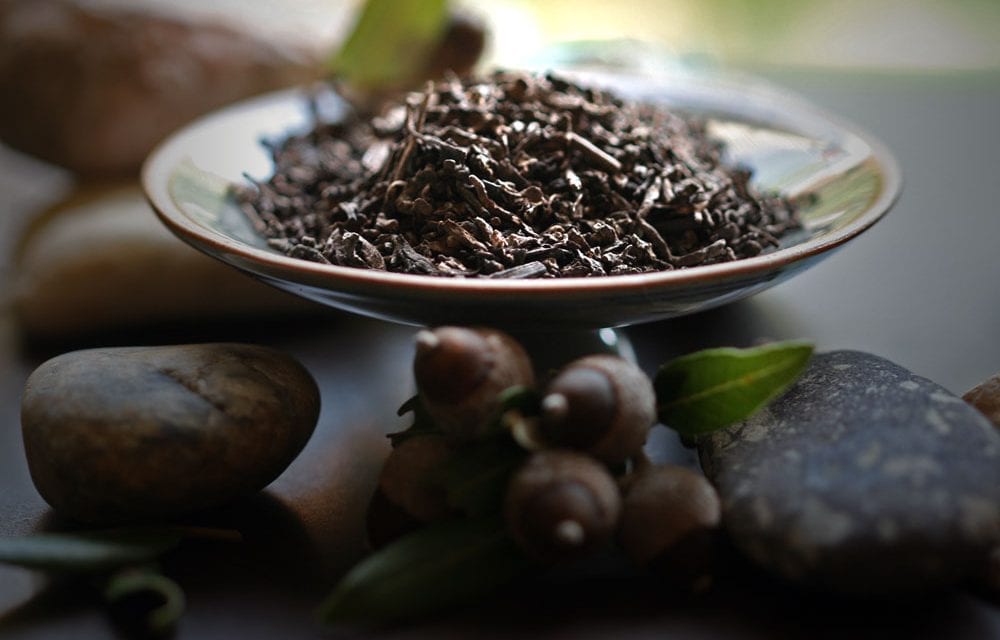 If you ever wondered if there are dark teas produced outside of Asia, here is the answer. Satemwa Dark Tea is a unique dark Malawi tea with mellow soul and expressed personality.

First dark teas were created in China. Although some people call all dark teas simply „pu’er“, there is a big difference in production, terroir and leaf material used to produce pu’er and other dark teas. Real pu’ers were the raw ones, with the ripe or shu type being invented a bit more than 40 years ago. Some might argue that ripe pu’er is not a real thing, but it does have its own charm. Especially for me. I love shu pu’er if it’s done properly and doesn’t stink of bricks and mould in one. I was dying to try Satemwa’s dark tea, as I had no idea what to expect. 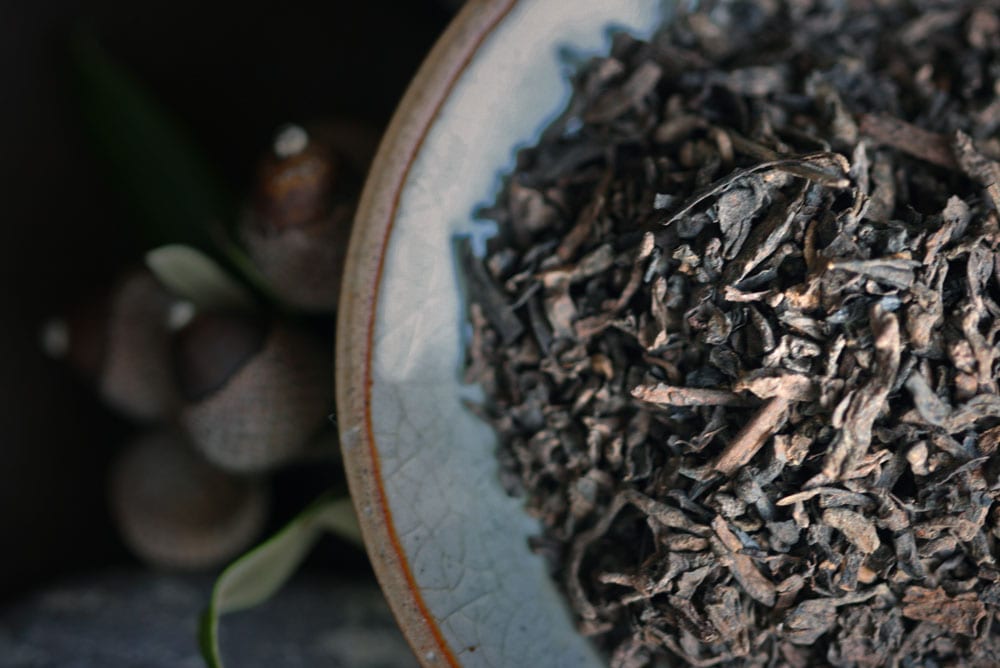 If it looks like pu’er, it must be a pu’er

Or not. Looks can be deceiving, as this tea really can pass under the regular loose leaf pu’er. It has a scent of woodsy fresh land with a bit of citric note. Leaves are washed-out brown in color, small and broken. It smells very very nice. Nothing unusual, nothing suspicious … And then I placed them in a heated teapot. They literally smell as if you would take a handful of fresh rich soil and placed it in a teapot. There are no bricky or mouldy notes. 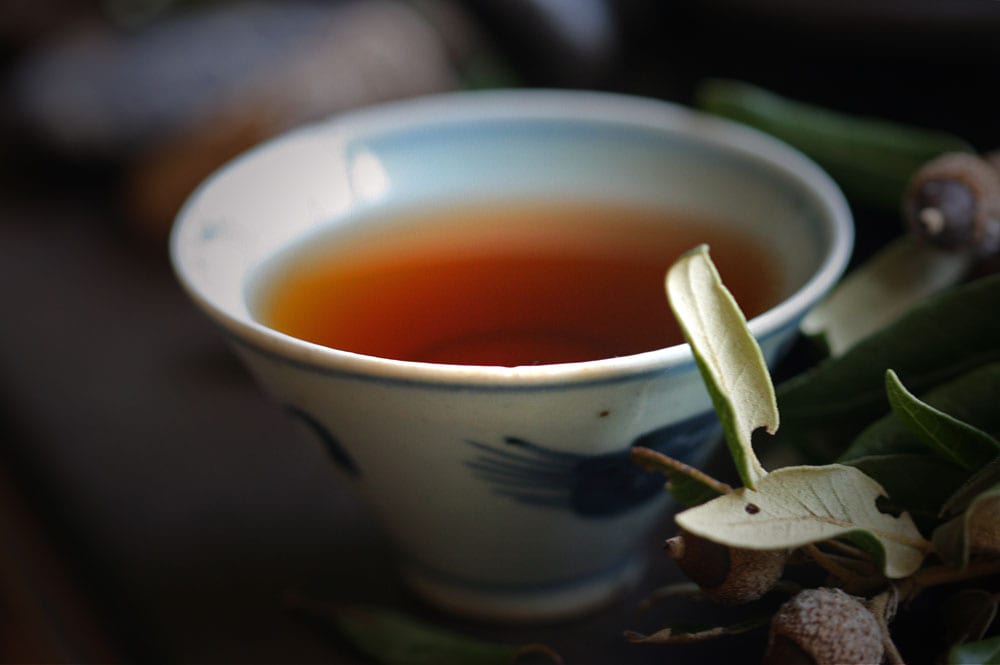 If it looks like pu’er and smells like pu’er, then I should brew it like pu’er as well. And oh, how good it was. I was surprised how many infusions these amazing little leaves offered. Expect nothing less than 9-10, or you are doing something very wrong. After the first steeping leaves get a unique scent of boiled buttered spinach, placed on a moss covered patch of fresh rich dark soil. This scent is here after the second infusion as well, only even more pronounced. Color is brown-orange-red, medium-full. Scent is so light and refreshing, absolutely matches the scent of wet leaves. Has a bit of a feeling like a sea air breezing through rich soil covered in damp moss. There is no bitterness at all, just super mellow and warm scent. 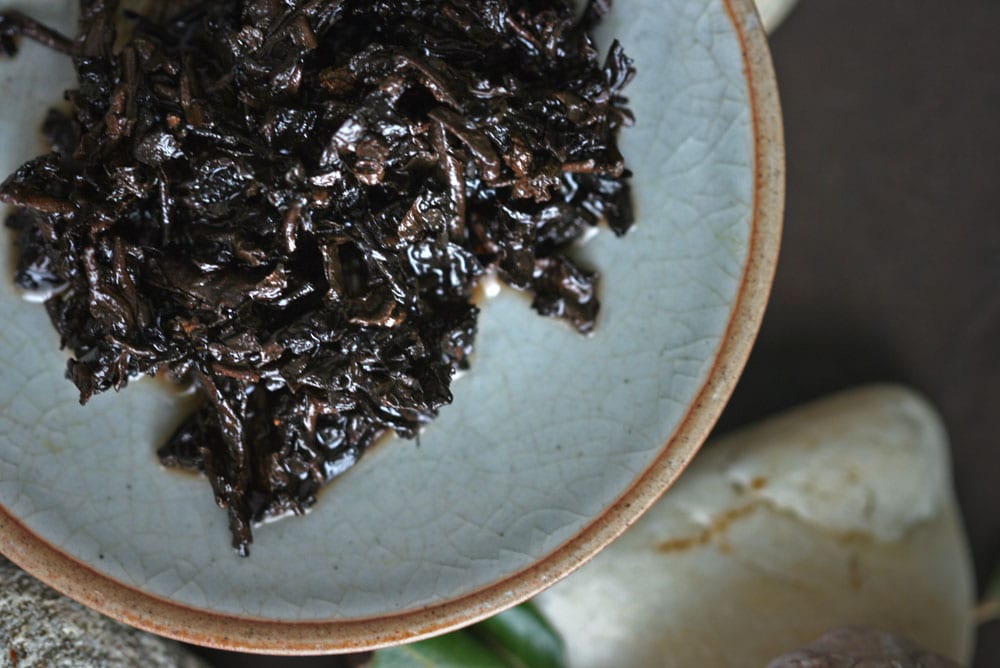 After the fourth steeping, earthly tone gets a bit more expressed in wet leaves. Fifth and sixth infusions are even a bit sweeter, but still with the exact character and same intensity. And this lasts until the end.

My Cup of Tea 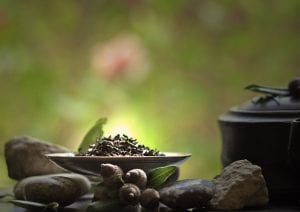 I love dark teas. I’m a huge fan of pu’er, both raw and ripe, don’t really care unless it’s poorly made. I love other dark teas as well. And Satemwa’s tea is a type of tea I could drink more and more. It might not be everyone’s cup of tea because of the moss/spinach/earth combination of flavors. It offers an incredible number of infusions, which is only a proof how Satemwa dark tea was made with lots of love and care. Is it an everyday dark tea? Maybe not. I would consider it more of a dessert dark tea after a really nice meal when you want to continue with good expressed flavors. This tea is not strong, but it is very intense. 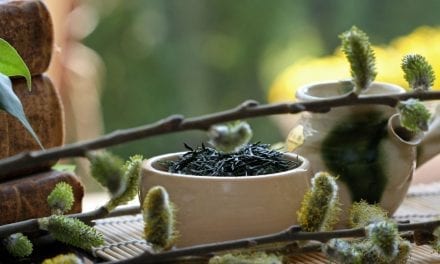 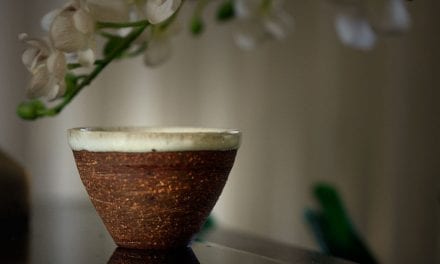 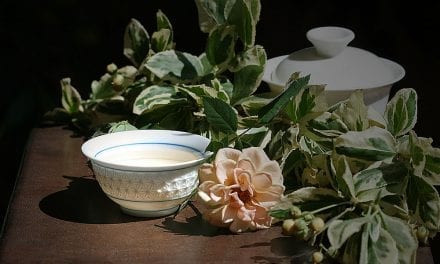 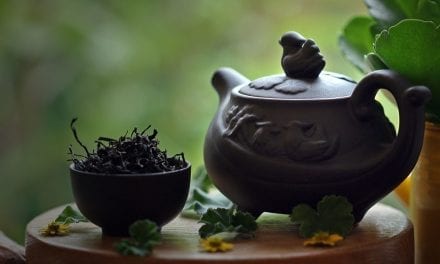