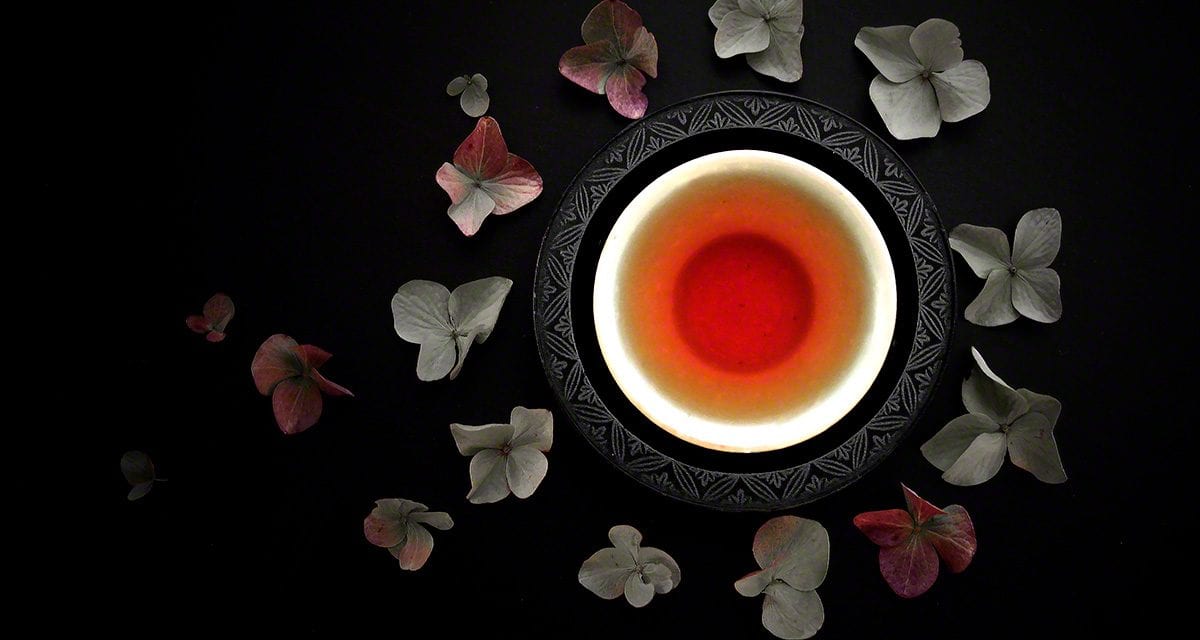 After Japanese smoked (black & green) and fermented teas, here comes one more unusual tea from the gardens of Shizuoka – Earl Grey. There wouldn’t be anything unusual about it if Japanese people had a tradition in drinking and producing it. But, Japan has always been a country of green teas. With the rising popularity of afternoon tea parties and including tea and cake concept more and more into life, maybe it was impossible to neglect that something important was missing – English tea. Once again, they did an amazing job. Want to know how does the Japanese Earl Grey tea from Makinohara taste like? 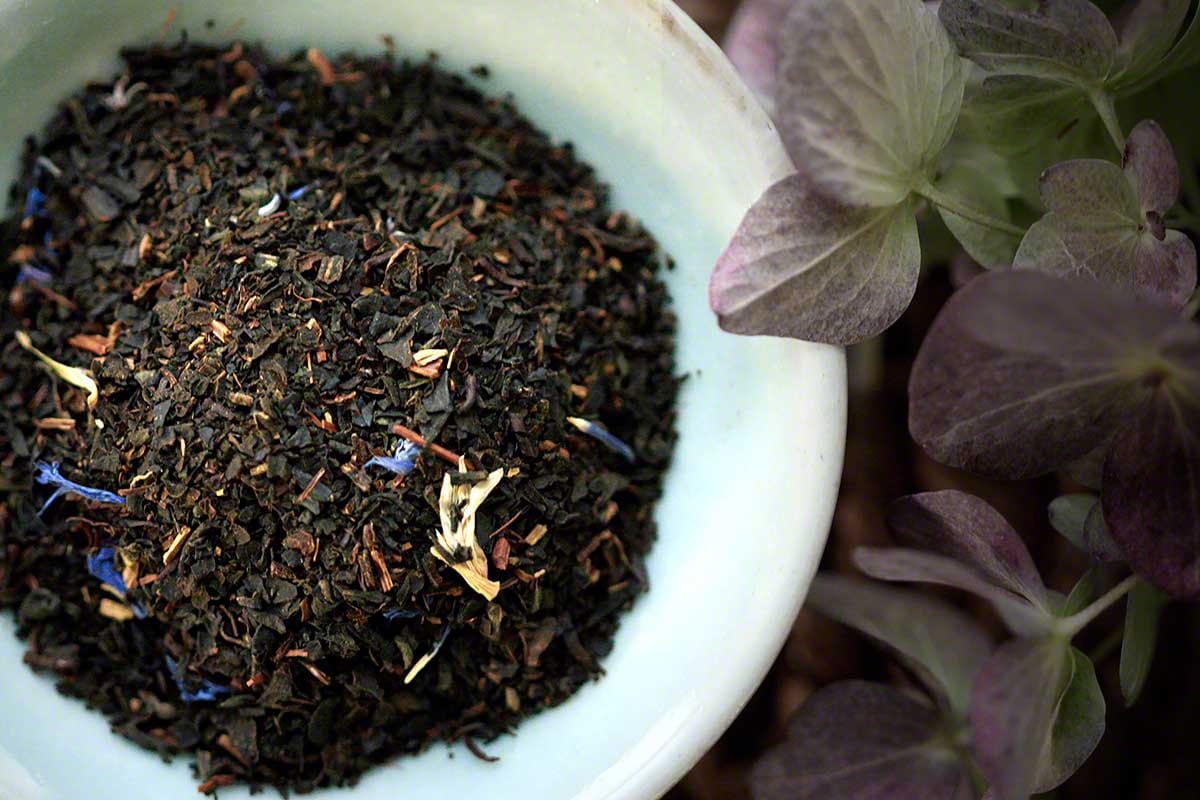 Shizuoka is known for its green teas. So far, Japanese black tea was not something you would easily find in tea shops (unless in Japan, and even then it was still “rare”). Until Yunomi appeared. Now, I might be a bit biased as I love that site and so far haven’t really received any tea of nothing but great quality. So, when I saw this one, I had to have it. This tea is produced by Oguri Tea Farm from Makinohara in Shizuoka. I’ve already tried one of their teas, sakura sencha, and liked it very much as well. They are producing a lot of different flavored teas, but unfortunately most of them are at the moment available in Japan. What I like about Japanese flavored tea is that it’s very different from what we call flavored teas in Europe. They are always nicely balanced, never overwhelming, and tea leaves are actually important. In European flavored teas they more than often only serve as a base for natural/artificial flavors. 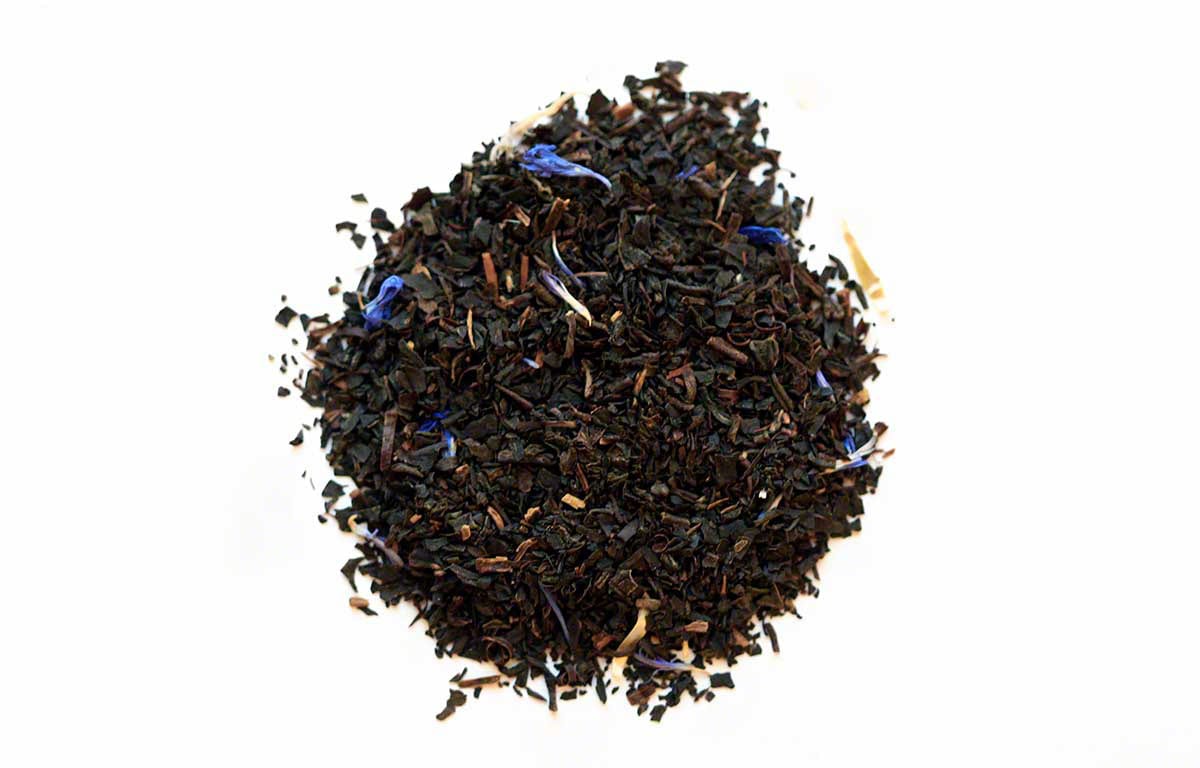 Now, let’s go back to our tea.

This contains summer harvest black tea from Makinohara, Shizuoka, cornflowers and flavoring. It sounds quite ordinary, doesn’t it? Until you smell the leaves. Scent is incredibly intense, but in a good way. Actually, you smell the leaves even before seeing them; it is that strong. It’s very difficult to describe what is exactly going on here. There is orange, there is bergamot, there is rum, there is malt, whiskey, light smokiness, freshness… It’s unlike any other Earl Grey tea because bergamot is definitely not in focus. It’s unmistakably there, but not taking over the whole whole blend. Leaves are small, broken, but attractively broken.  A few months ago I wrote about the Shimane aged black tea, and this was my first thought when I saw them. 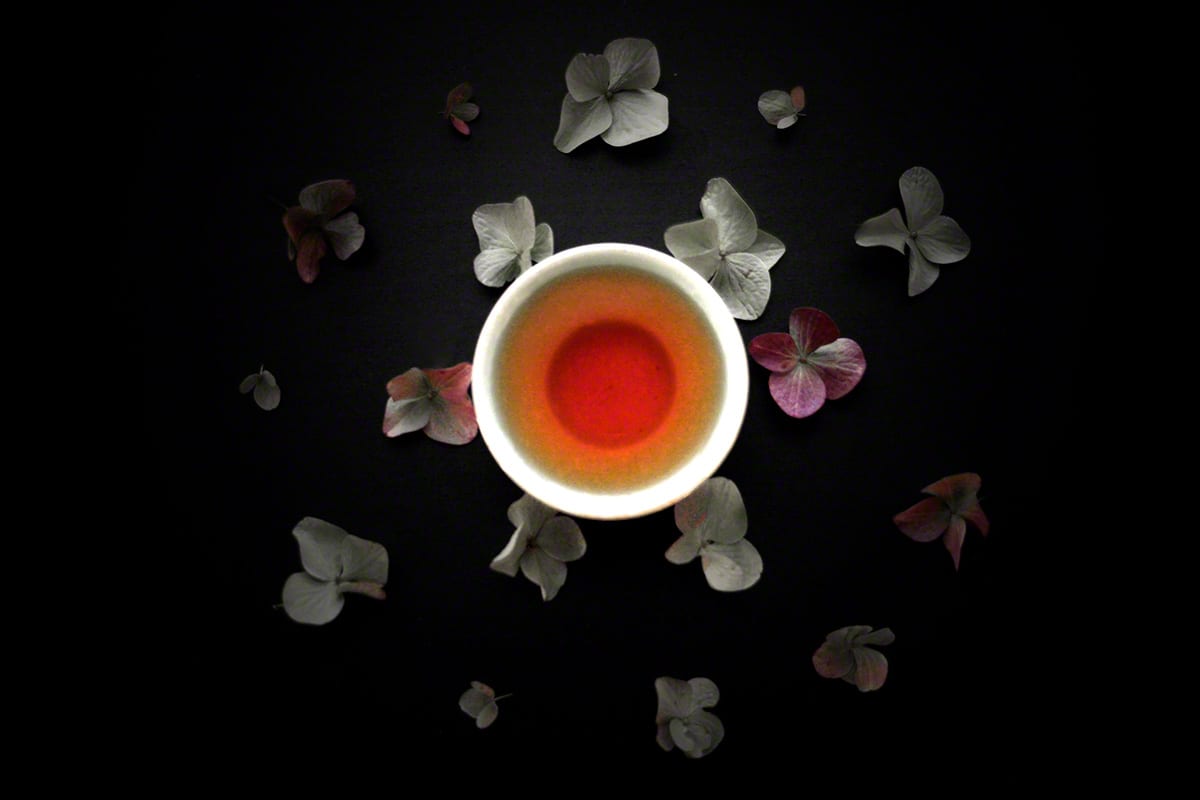 Brewing suggestion says 5 grams of tea on 400 ml of water at 90 degrees Celsius for 5 minutes. I used much less water and reduced the amount of leaves to about 3-4 grams. Heated teapot makes this tea incredible. It’s like the best orange dark chocolate rum cake on a chilly autumn evening. With a malty note. This tea has absolutely no bitterness, and a very pretty orange color. It’s great for re-steeping and it will give you at least three good infusions. This could also make a perfect iced-tea. Bergamot is there, but nicely balanced and light, giving nice freshness. 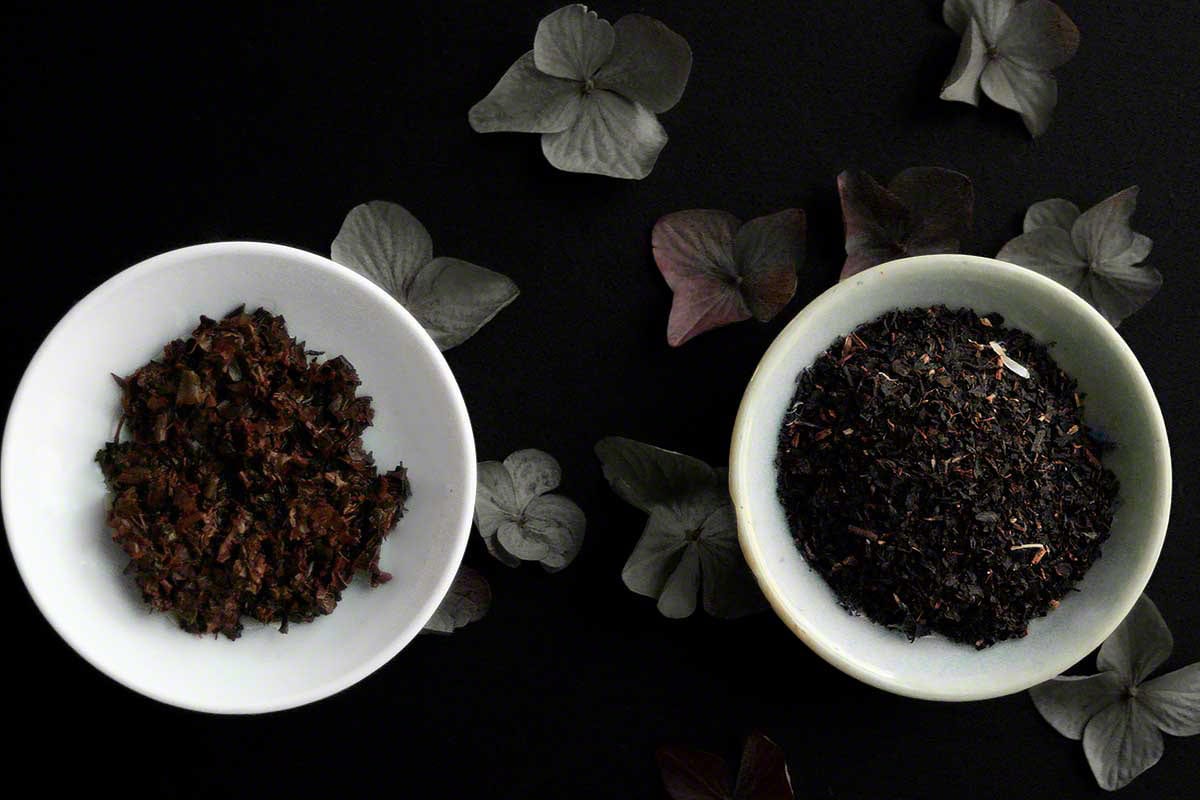 If you are into flavored teas (or Earl Grey), give it a go. However, I must warn you – the Japanese Earl Grey tea is nothing like the regular “traditional” version. You will either love it or hate it – depending on how strict you are on Earl Grey. I love it.

Disclaimer: This review contains referral link.  All reviews on this site represent my honest opinion. If you will or will not like some tea depends on your own preferences as well. However, I tend to write about teas that deserve attention because they are either special or high quality and rare. 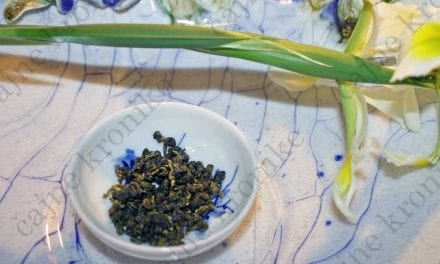 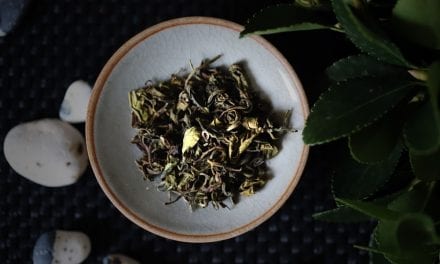 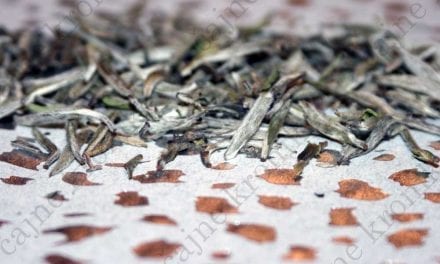