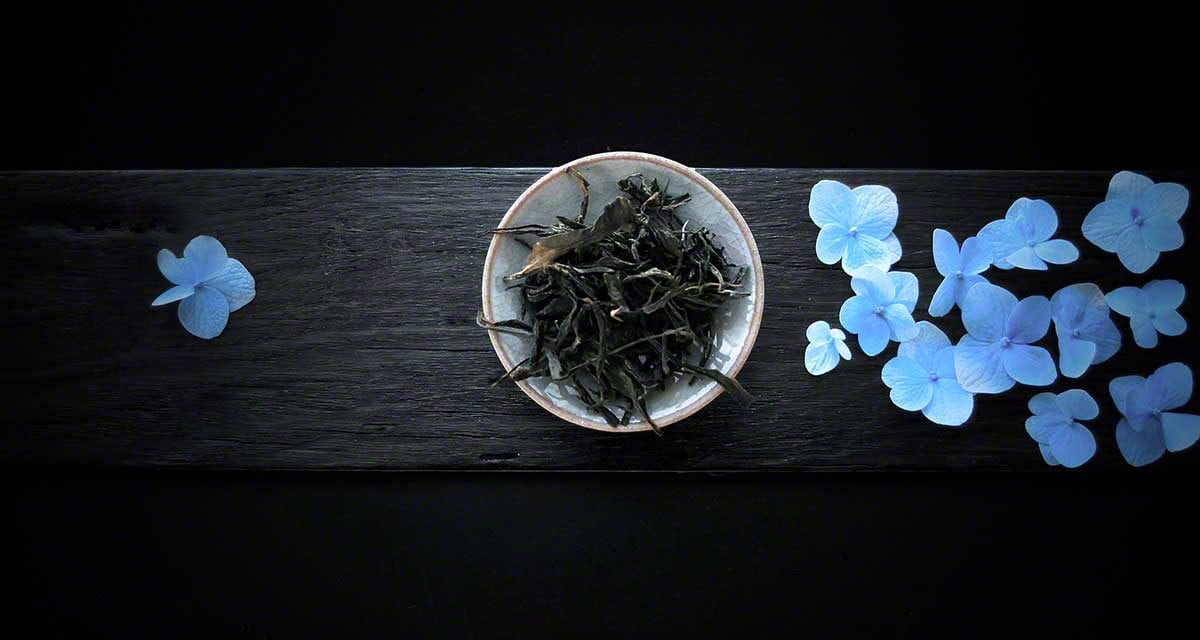 Tea has been available in Europe for over 400 years. Although there were some attempts of planting Camellia Sinensis on the European soil, it wasn’t until this century that tea production and crafting really hit off. And I am so glad it did. So far, all artisan teas from European tea makers I have tried have been exceptional. Dutch green tea is not an exception. Anne said in our recent interview that she learned how to make tea online and from books.

Dutch green tea is something you have probably never heard of. The company was founded only 2 years ago, and the first tea they made immediately won the award. It doesn’t surprise me. This tea has everything a tea lover could wish for – beautiful appearance, intense fresh scent and gentle flavor. Let’s start from the beginning.

Tea by Me is a Dutch company selling tea plants that you can grow in your own living room and use to make your own tea. They are also offering fresh plucked tea leaves so you don’t need to bother with nursing your plants, and can get your hands on tea crafting asap. I had an opportunity to see a freshly made batch of green tea made from those leaves in person and almost cried. No photo can describe the joy I felt seeing what a new tea maker on a European soil can make. OK, this is not a paid ad. Now I was not forced by anyone. But I sure would like to force every tea drinker to try this tea. I believe it is important for so many reasons:

1) Anne the tea maker doesn’t have a long family tradition in tea making. She learned it by herself.
2) This tea comes from a new tea plant and is based on a DIY principle
3) European soil and climate can give exquisite teas

Except this green tea, Tea By Me is making white, oolong and black tea as well. They also have quite a lot of blends with local Dutch herbs.

Dutch green tea is a steamed organic green tea. In many ways it should be closer to Japanese teas, but I found a strong resemblance to Anji Bai Cha Chinese tea. Dry leaves are very beautiful. There is something wild about this tea, a feeling that it doesn’t follow strict rules of shaping. This would be a Dutch aracha in a sense. Color is dark green, with lighter tips. Scent is quite amazing as well. It has everything, from sencha background to nuttiness of Chinese teas on the surface, freshness, a tiny bit of smokiness, sweetness.

This little green rebel is more like all-in-one tea, but in a very good way. The first infusion gives a very interesting flowery note, with distinctive greenness and freshness. This is a light tea, not a strong overwhelming drink. In this way it resembles Anji Bai Cha, with lightness and just a slight nuttiness. Dutch green tea can be re-steeped about 3 times.

As far as I’m concerned, this Dutch green tea definitely deserves a lot of attention. And this is just the beginning for Anne. Looking forward to see what’s next. 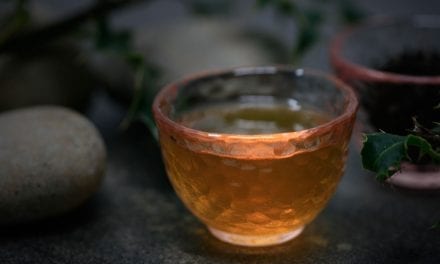 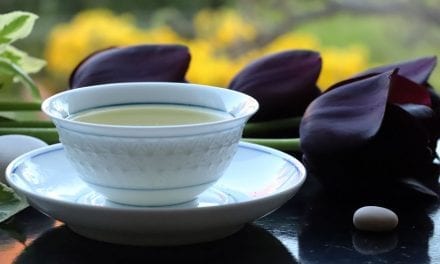 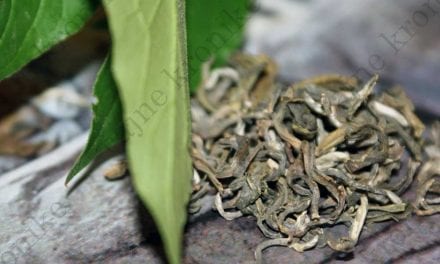 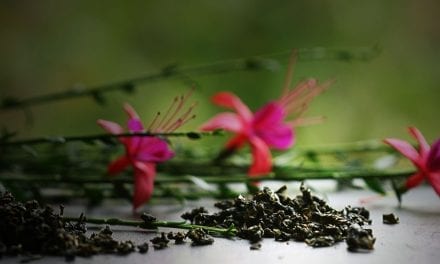